The School Houses are named after regional rivers. “Rivers are constantly flowing and carving new pathways as we strive to do so through our educational journey. Rivers are fast-flowing and very active, like we are in sport. Rivers provide nourishment to our dry land,like teachers nourish a student’s brain…. and water, is key to life, remembering that God is the key to eternal life.” John 7:38 “Whoever believes in me, as Scripture has said, rivers of living water will flow from them.”

The House are as follows:

BREDBO
The Bredbo River runs for around 40km from the western side of the Great Dividing Range before joining the Murrumbidgee River near the town of Bredbo. The word Bredbo is considered to be from the language of the traditional custodians of the land surrounding the river, the Ngarigo people. Bredbo means “joining of waters”. Gold was found along the Bredbo River in the early 1900s and miners sought their fortunes in the area until 1921. The house colour of yellow is synonymous with gold.

CLYDE
The Clyde River was originally known as the Bhundoo, meaning deep water, by the traditional custodians of the land, the Yuin people. In 1821 the river was given the name of a Scottish river by Lieutenant Robert Johnston. The river drains water from the eastern slopes of the of Budawang Range, travelling for about 72km before reaching the Tasman Sea at Batemans Bay. The house colour is green, reminiscent of the colour of a deep river.

MOLONGLO
The Molonglo River flows through Ngunnawal and Ngambri country and its name, from an Aboriginal expression, is thought to mean the sound of thunder. The house’s red colour signifies a bright and bold lightening. Beginning on the western slopes of the Great Dividing Range, it travels for 83km through Queanbeyan and Canberra, fills Lake Burley Griffin and then joins the Murrumbidgee River. European settlers first named the river Limestone River and it was later known as the South Fish River due to the excellent quantities of native fish to be caught.

SNOWY
The Snowy River originates on the slopes of Mount Kosciuszko then travels south for 320 km through the traditional lands of the Ngarigo and the Kurnai before flowing into the Bass Strait. The mighty Snowy fills Lake Jindabyne and its water powers the Snowy Hydro Electric Scheme. The river is an icon of Australia thanks to this, and perhaps more importantly, because of Banjo Patterson’s epic poem The Man From Snowy River. The colour blue is associated with snow and alpine regions and is an apt colour for this house. 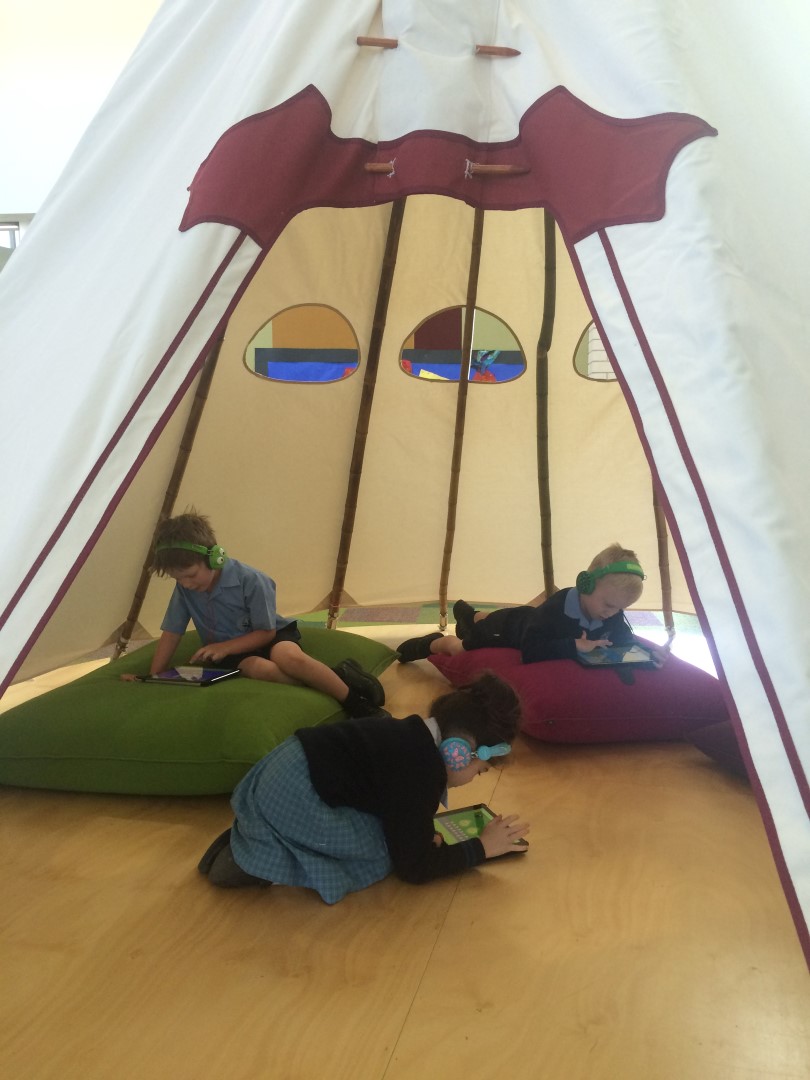 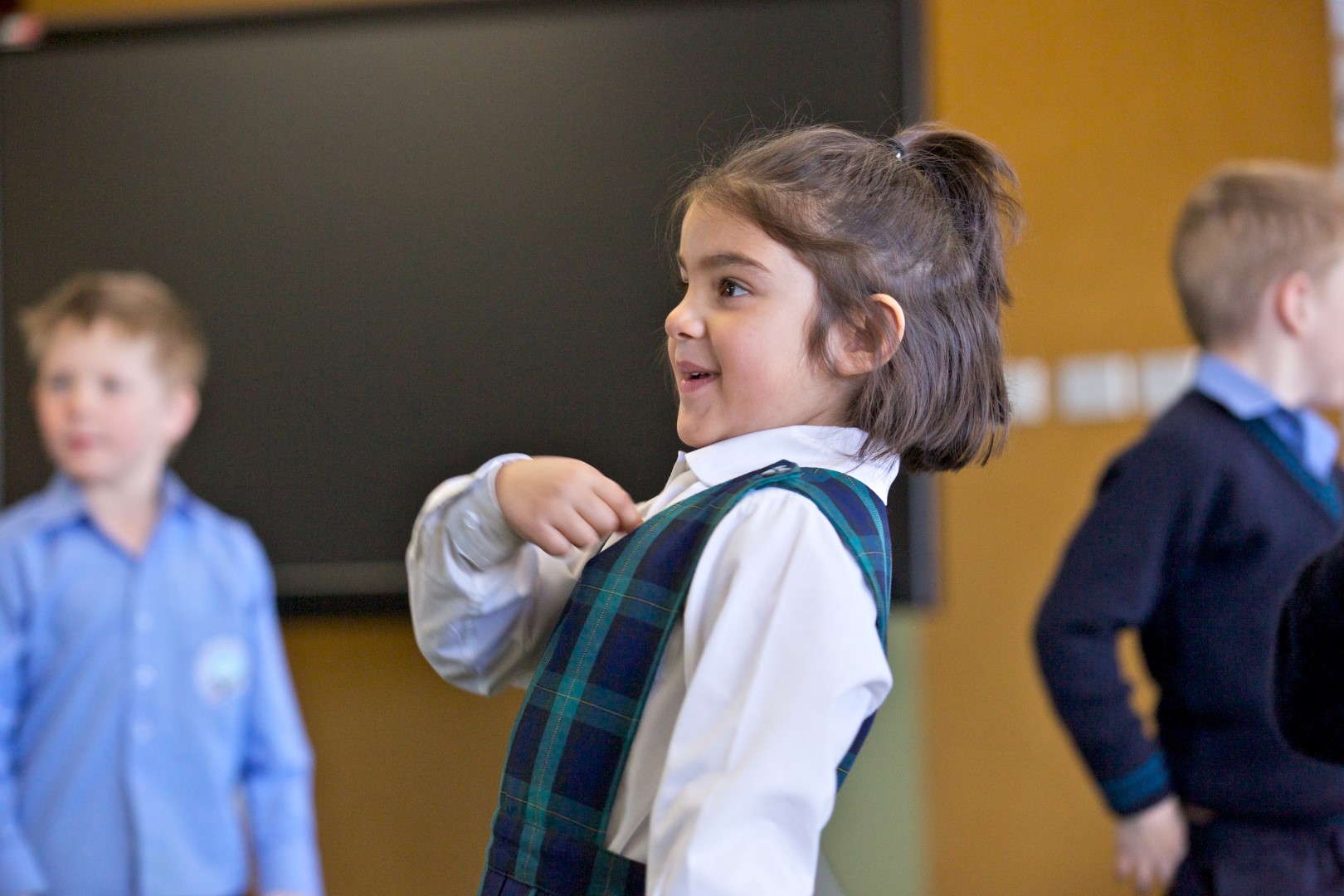 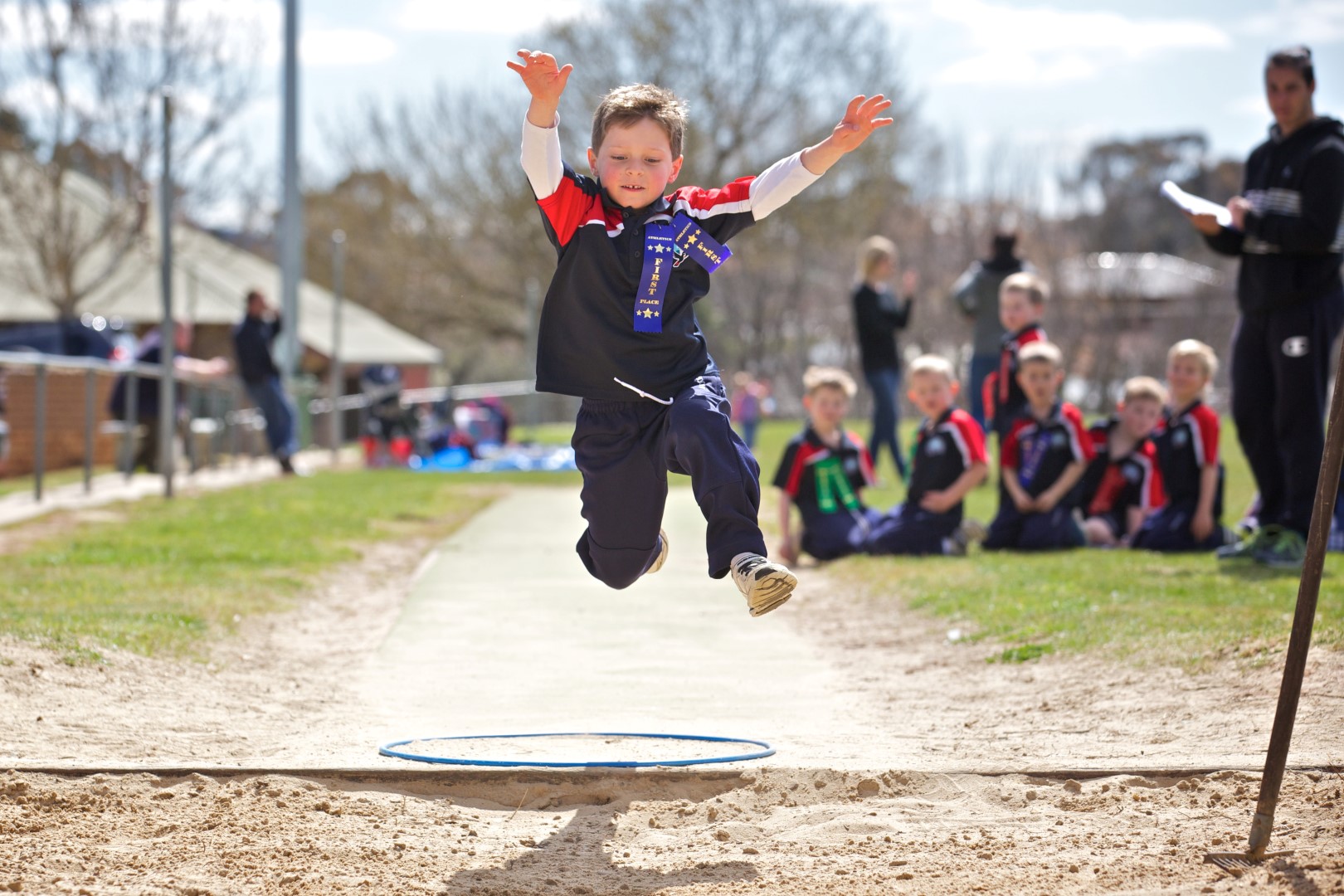 © 2020 The Anglican School Googong. All Rights Reserved. Website by Tempusis.